A. Addam is currently reading 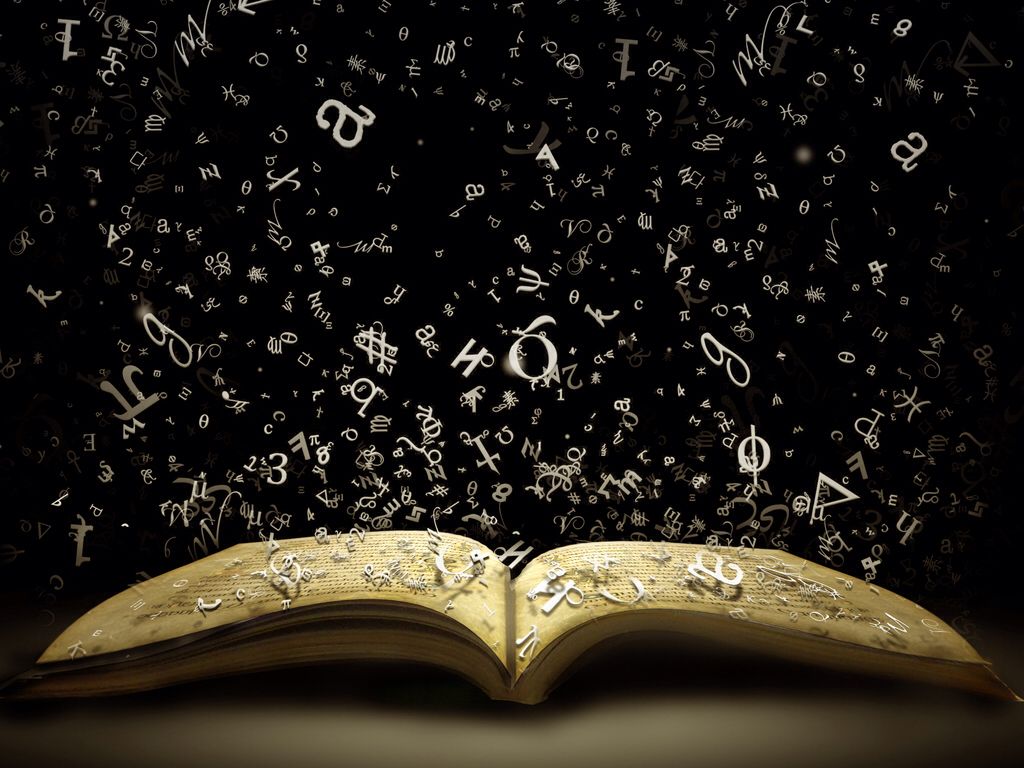 An Interview with Author of Dragon Speaker, Elana A. Mugdan

Elana A. Mugdan is a YA Fantasy author of four published books. She’s known as the Draconic Empress of Twitter and the creator of The Shadow War Saga.

Before her odyssey to the publishing world, Mugdan herself lived an adventure with her friends every summer: filmmaking, using an old handled video camera, capturing a world of fantastical creatures – Dragons, Fairies, Mermaids, Wizards, and Magic Wielders. Her earliest film trilogy was called “Draconis Olim”; unfortunately, it never achieved a widespread release.Mugdan went on to produce her first official feature film in 2010, a comedy titled “Director’s Cut” (later renamed Let’s Make A Movie when it landed a distribution deal). The film won Best Comedy at the NYC Downtown Feature Film Festival in 2011, along with three other awards. Mugdan took a step back then and started working on other indie projects. However, the author felt a lack of progression regarding her career, and she shifted her focus away from filmmaking and decided to dive into one of her earliest passions: flying into the writing world, becoming a storyteller. In 2015, after a series of traumatic life obstructions, she committed herself to publish her first book. In 2016, she released that book: the first installment of The Shadow War Saga, “Dragon Speaker”, an auspicious start toward a dynamite goal.

Published by A. Addam

View all posts by A. Addam